Two weeks ago I received a mail from Google Security Team informing me that I was one of top 10 reporters in 2014.

I must say that it was a pretty surprising news for me as I didn’t actually reported a big number of bugs, with none of them reported in the second half of the year. Anyway, I couldn’t wait to get the package which reached my home two days ago.

It cointained Moto 360 watch, leather wallet and USB key as well as some signatures of Google Security Team members. Thank you very much, Google,  for the gift! I hope I will report you some bugs in 2015 as well! ;)

Three of year 2014 bugs have been described here in two blog posts:

You can see some pictures of the contents below. 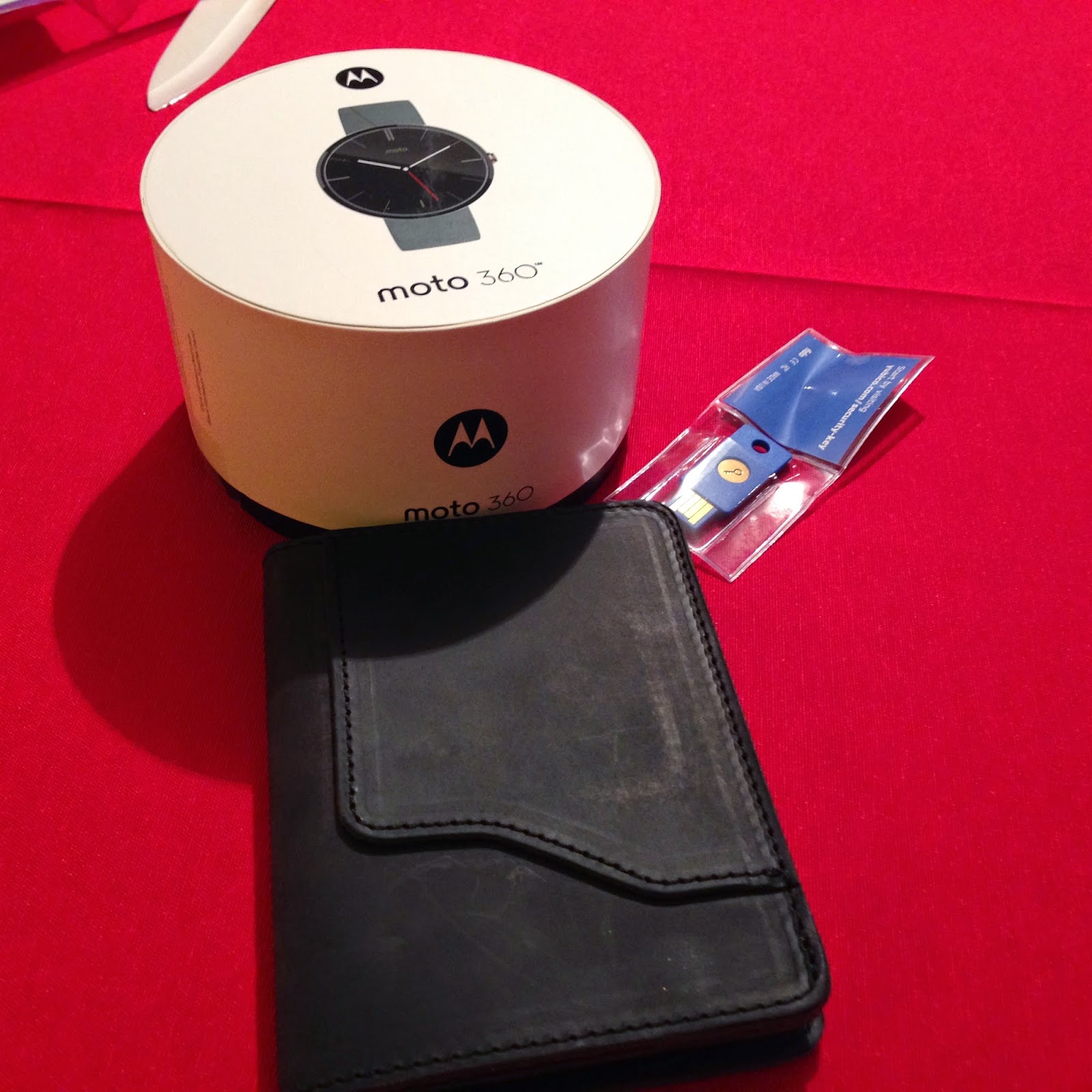 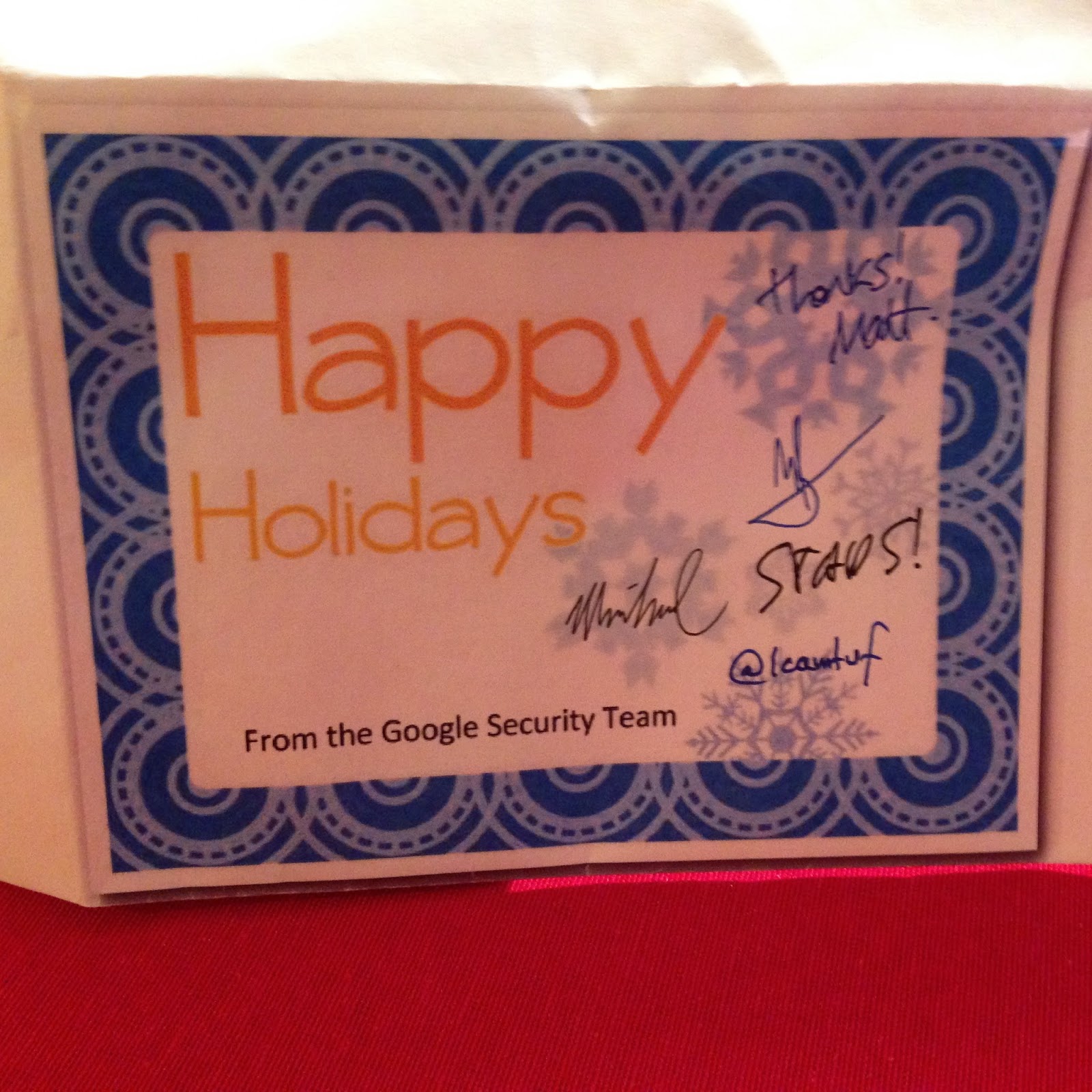 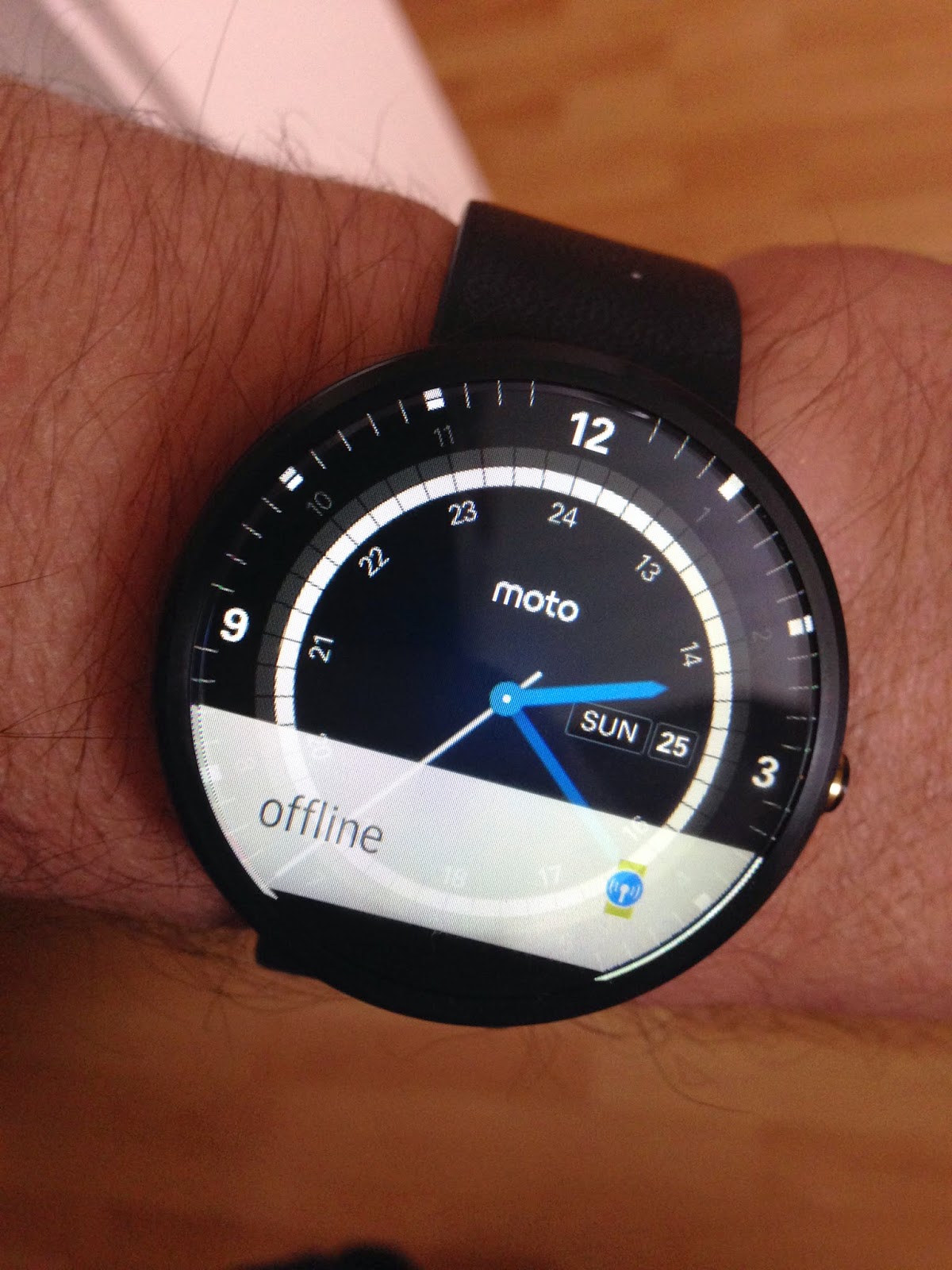 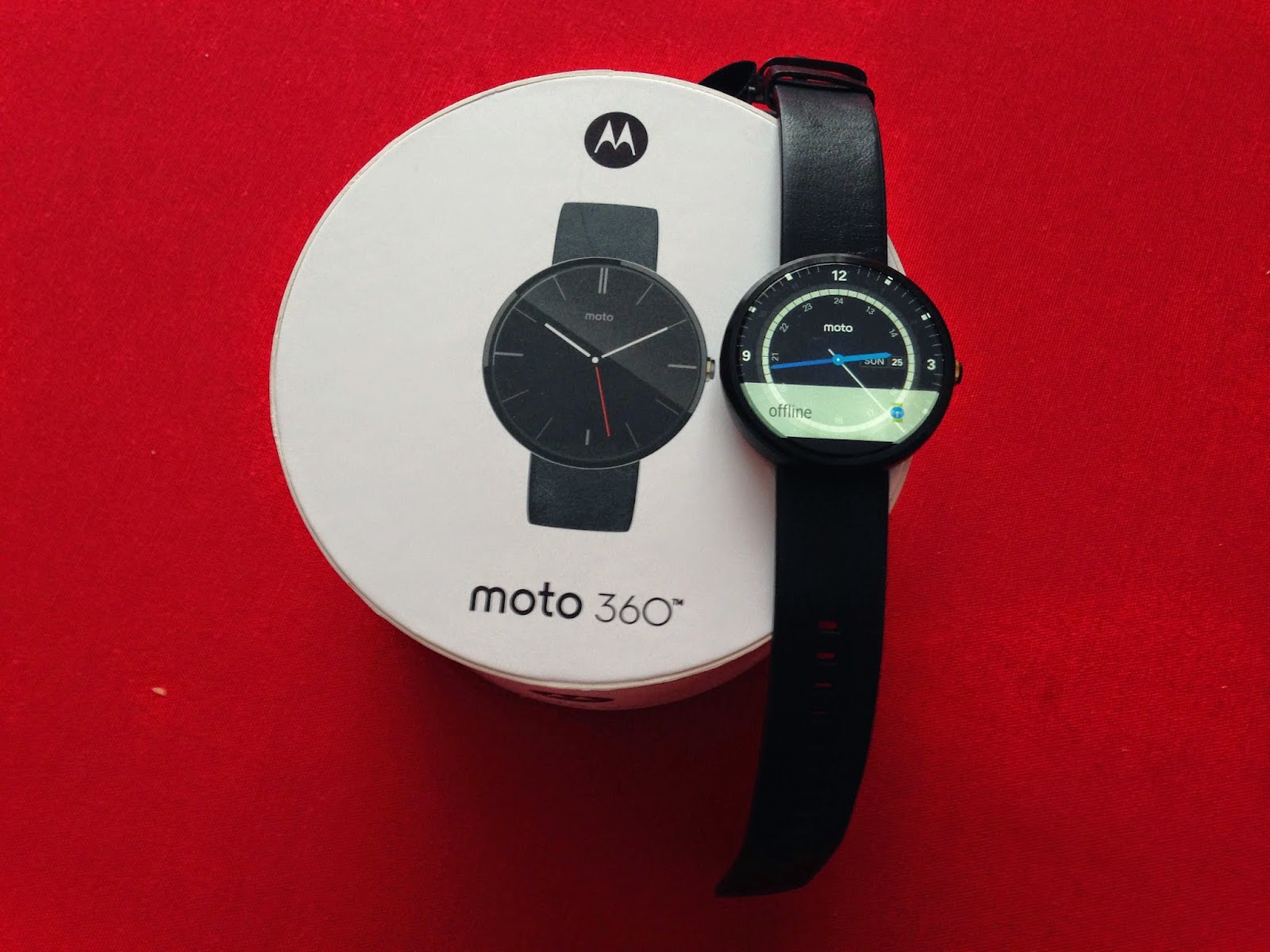